Portfolio > An Incredible Illusion - and the photographer of this image, Ayhan Ozturk

“It was an incredible illusion which can easily trick people at first sight,” stated the photographer for the cover photo, Ayhan Ozturk from Artvin, Turkey.

This fascination has been the foundation of my most current body of work titled “Me and the Gazelle.” By using my body and my mind as the common denominator, I have set out to trace the connections between the rote, neurological forces working within the human brain, specifically my brain, and the physical, emotional and intellectual decisions I might make in relationship to my natural and constructed surroundings, the relationships I have with others, and my own personal history. 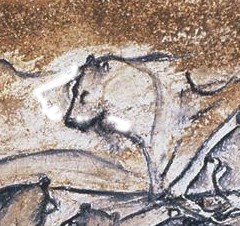 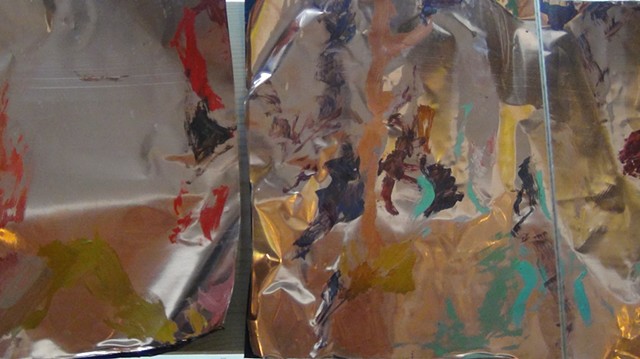 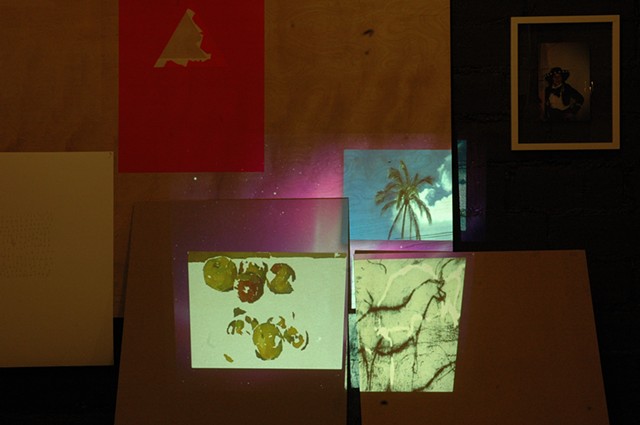 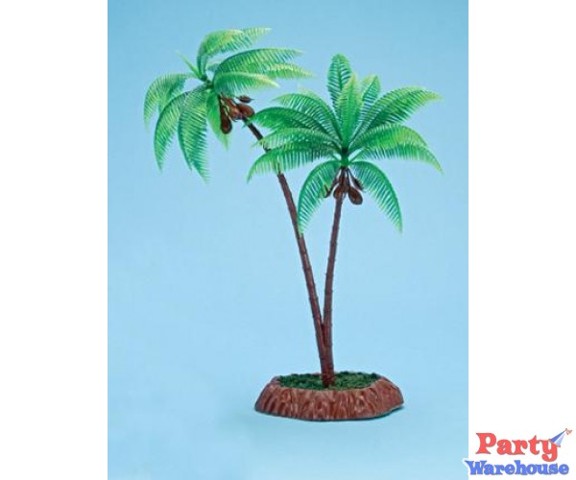